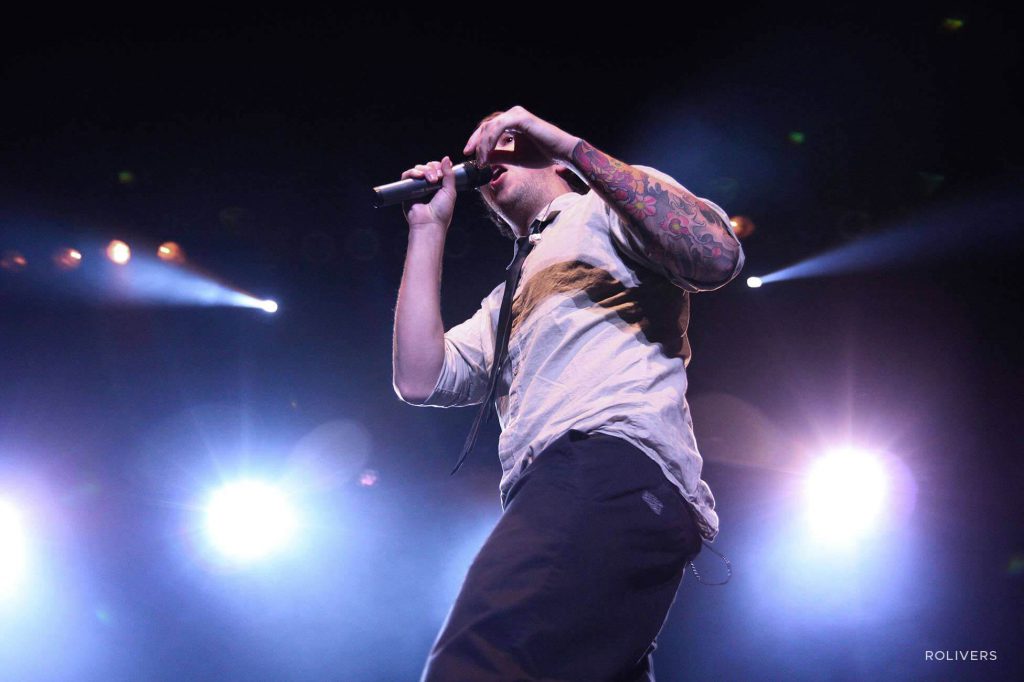 Dream Theater is an American progressive metal band formed in 1985 under the name Majesty by John Petrucci, John Myung and Mike Portnoy while they attended Berklee College of Music in Boston, Massachusetts. Wikipedia

Colbie Marie Caillat is an American singer-songwriter. Caillat rose to fame through social networking website Myspace. At that time, she was the number one unsigned artist of her genre. After signing with Universal Republic Records, she released her debut album, Coco, in July 2007. Wikipedia

L’Arc-en-Ciel is a Japanese rock band, founded in Osaka in 1991. With a reported 40 million records sold, they were the first Japanese act to headline at Madison Square Garden. In 2003, they were ranked 58 on a list of the top 100 Japanese pop musicians by HMV Japan. Wikipedia

The Used is an American rock band from Orem, Utah, that formed in 2001. The group consists of vocalist Bert McCracken, bassist Jeph Howard, drummer Dan Whitesides, and guitarist Joey Bradford. The group signed to Reprise Records and rose to fame in June 2002 after releasing their self-titled debut album. Wikipedia

Simple Plan is a Canadian rock band from Montreal, Quebec formed in 1999. The band’s lineup consists of Pierre Bouvier, Chuck Comeau, Jeff Stinco, and Sébastien Lefebvre, with all four performing with the group since its inception. Wikipedia

Caliban are a German metalcore band from Essen. They have released eleven studio albums to-date, and two split albums with Heaven Shall Burn. Wikipedia